Are you looking for a service to help your business with digital marketing?

SMB Designs is the online advertising agency that can help you meet your needs. We help generate leads and improve sales through online advertising using amazing platforms like Facebook, Google, YouTube, and Twitch, among others. Although we are currently based in Sandy, we also serve businesses outside our primary location.

78% of American consumers have discovered products on Facebook. This has made the social network a critical source of eCommerce traffic. Organic posting on your business Facebook page is useful, but it’s becoming more and more difficult to reach large audiences through organic posts alone.

To use this consumer-rich platform effectively, you’ll want to devote some budget to paid Facebook ads.

Before you start placing ads, though, we should consider the psychology of consumers on Facebook as their behavior is not the same as Google Display Network. People are social and do not go there to make purchasing decisions. If you interrupt the flow of their feed with an in-your-face product offer they’ve never heard of, they’ll likely keep on scrolling. Instead, think about jumping into the conversation they’re already having by placing ads that feature helpful content. Numbered lists perform really well on Facebook.

While SEO requires you to create original content, Facebook does not. This is a great opportunity to use licensed content, which provides value to your audience and generates lots of targeted traffic without overextending valuable resources.

And once they’ve visited, you can now retarget them to keep the conversation going. (More on that in a minute.)

Find us on Facebook We are on Google Maps

We are on Google

Our service includes developing a marketing strategy that will effectively capture your target market online.

From our wealth of experience and research, we put together a list of top marketing platforms that can capture your audience. Then, we run a concentrated campaign on these platforms like Facebook, Google, and citation builds for a single overall goal. With analytical minds, we use the insights generated from the ads to make improvements across every platform we run ads on.

Excellent Service, Up and Beyond all expectations. We have been using SMB Designs for 19 months and our ROI is through the roof. We were not ranking anywhere and now we rank number 1 position on...

SMB Designs has managed our website and media campaigns for three years. All of which has been successful. Thanks so much for your integrity and hard work!

Our hotel has seen more business than ever since we began with SMB Designs. The owner personally came out and took pics of our property and redesigned our website for reservations and our...

Do you need an SEO and Online Media Partner?

Should I hire an SEO agency?
Key Factors in SEO
The Importance of Mobile Optimization 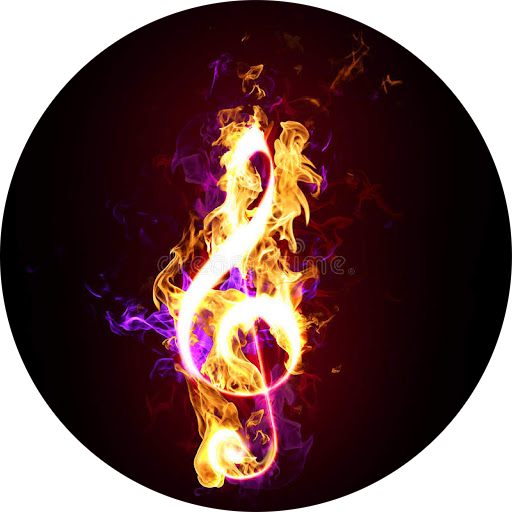 Chelle designed several sites for our clients as a freelancer. She was professional, accurate, timely, creative and responsive. We appreciate her knowledge and ...
Read more
All reviews

An email will be sent to [email protected]