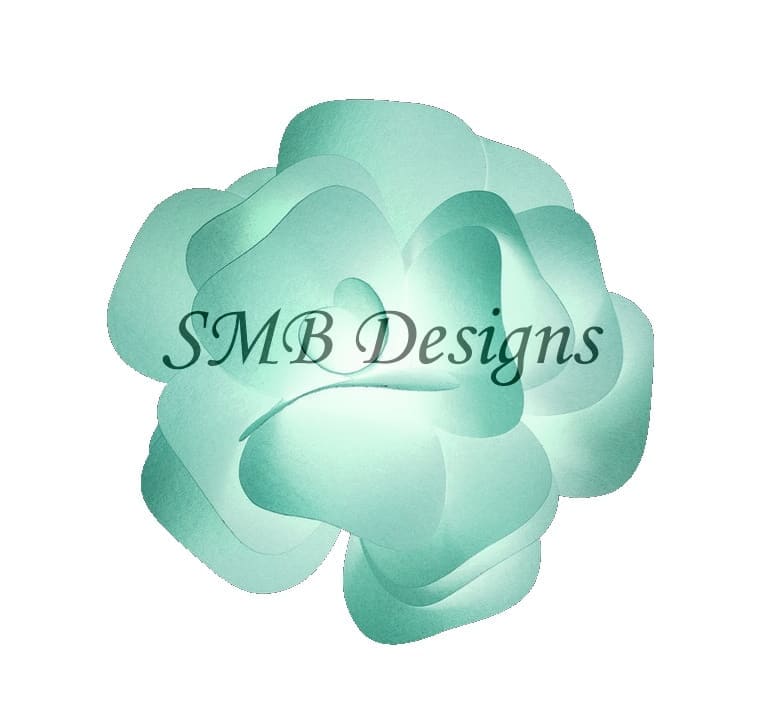 We Know Social Media and Strategy

This has made the social network a critical source of eCommerce traffic.

To use this consumer-rich platform effectively, you’ll want to devote some budget to paid Facebook ads.

Before you start placing ads, though, we should consider the psychology of consumers on Facebook as their behavior is not the same as Google Display Network.

An email will be sent to [email protected]

Give us a ring
+1 307 800 1825
Office location
Sandy, Utah
Send us an email
[email protected]
powered by
We use cookies to provide the best experience. By continuing to use our website, you agree to our cookies policy.